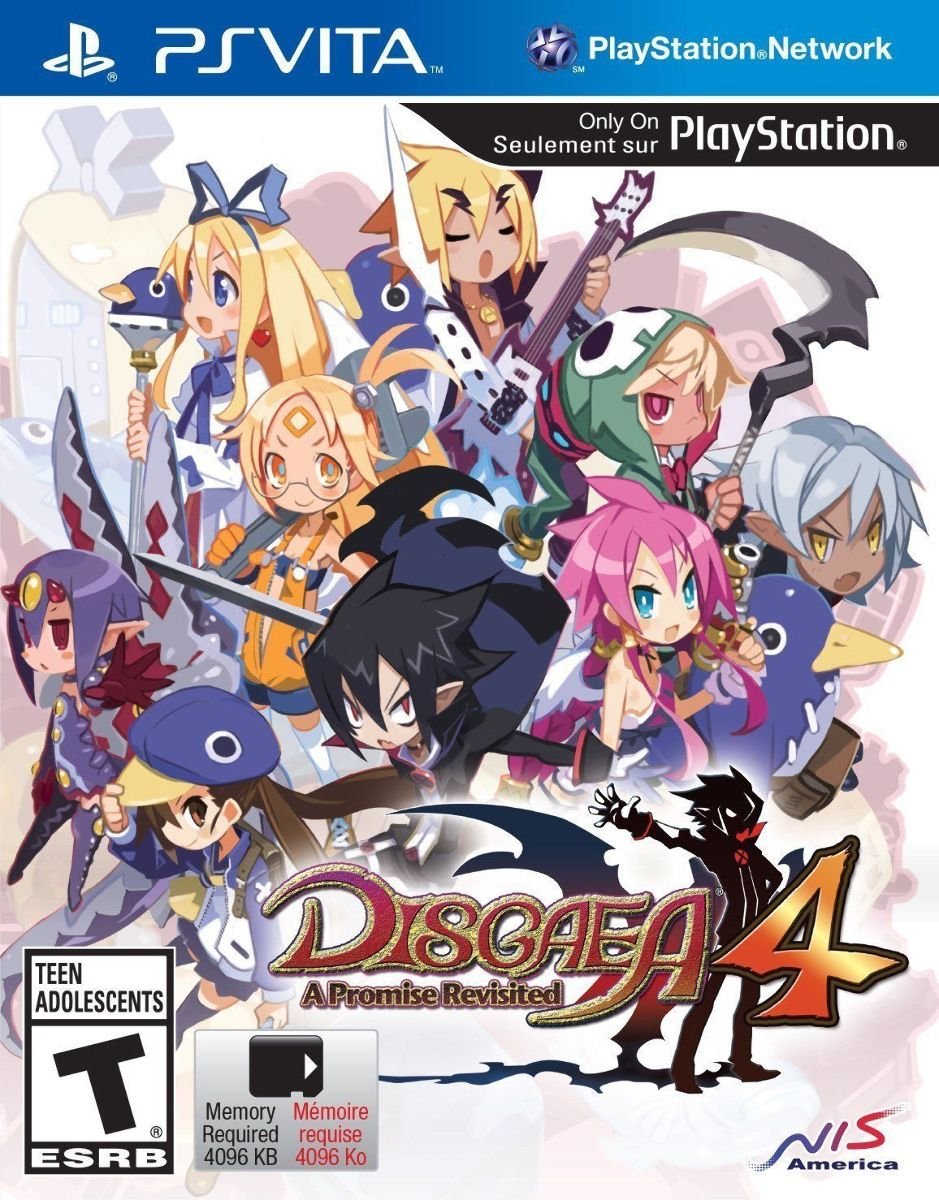 Disgaea 4: A Promise Revisited is a tactical role-playing game on PS Vita. In the skin of a new hero, Valvatorez, the player will have to subdue the kingdoms of the Underworld by fighting turn-based alongside his team. A map editor is available and it is now possible to send pirate ships to attack other players online. It is an adaptation of the game released on PS3 with new content.