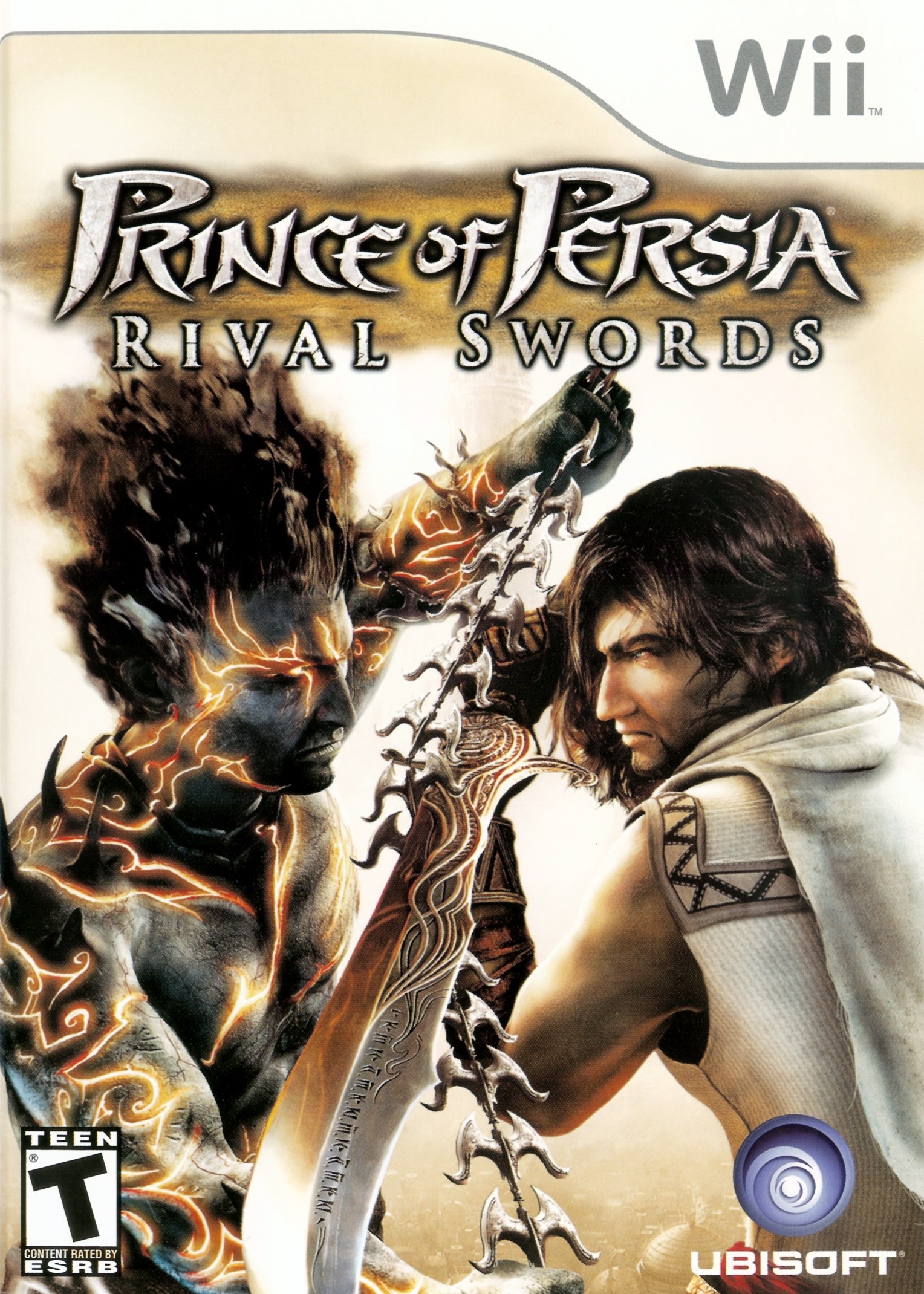 Prince of Persia: Rival Swords is an action / adventure game on Wii. You play as the famous Prince of Persia, a hero torn by his inner demons, so much so that he is himself his worst enemy. Helpless helper to the assassination of Kaileena, the empress of the time, the Prince goes to fight to hunt down the vile vizier manipulator and tyrannical, at the origin of the destruction of the city of Babylon.