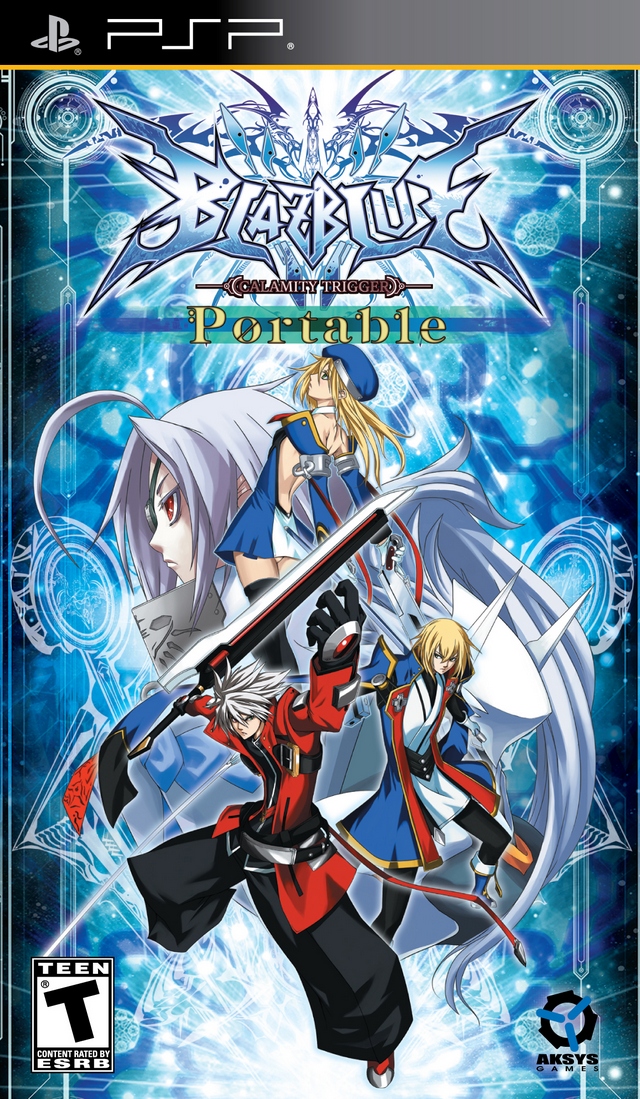 BlazBlue: Calamity Trigger on PSP is a 2D fighting gameplay game considered as the spiritual successor of Guilty Gear. Released for the first time in arcade, this title revolves around an apocalyptic scenario in the year 2199. In total, BlazBlue has a dozen fighters with very personal powers and aptitudes.