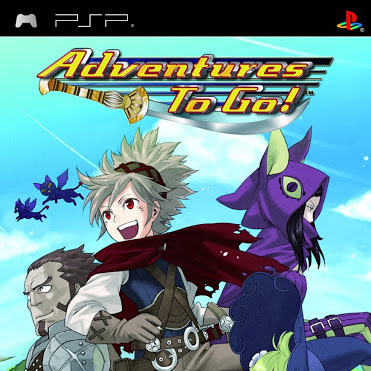 In the tactical role-playing game Adventures to Go! on PSP, players follow the adventures of Finn Courtland and his band of rascals in search of wealth and glory. Quickly dragged into a merciless war against an army of demons, they will have to use cunning and force to save the world. The battles take place turn by turn on grids and it is possible to customize the many dungeons generated randomly by the soft.