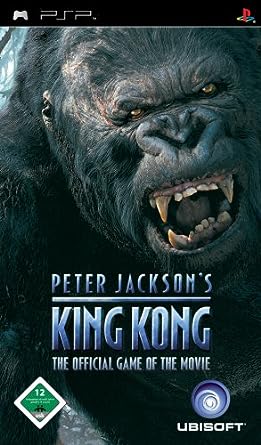 King Kong on PSP is an action game inspired by Peter Jackson's feature film. Tracing the adventures of the giant gorilla, the game first offers first-person shooters before then playing the animal and facing dinosaurs. Find the key moments of the film as well as the voices and faces of the actors.