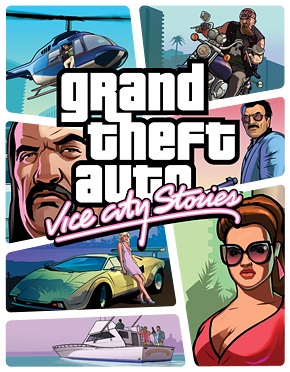 Grand Theft Auto: Vice City Stories on PSP is an action game in which you lead a little thug delivered to himself in a huge city. It's up to you to make a name for yourself by completing various missions for the big bosses of the city and climbing the hierarchy. Make the bullets and the violence speak for you if you do not want to disappear from the traffic altogether.