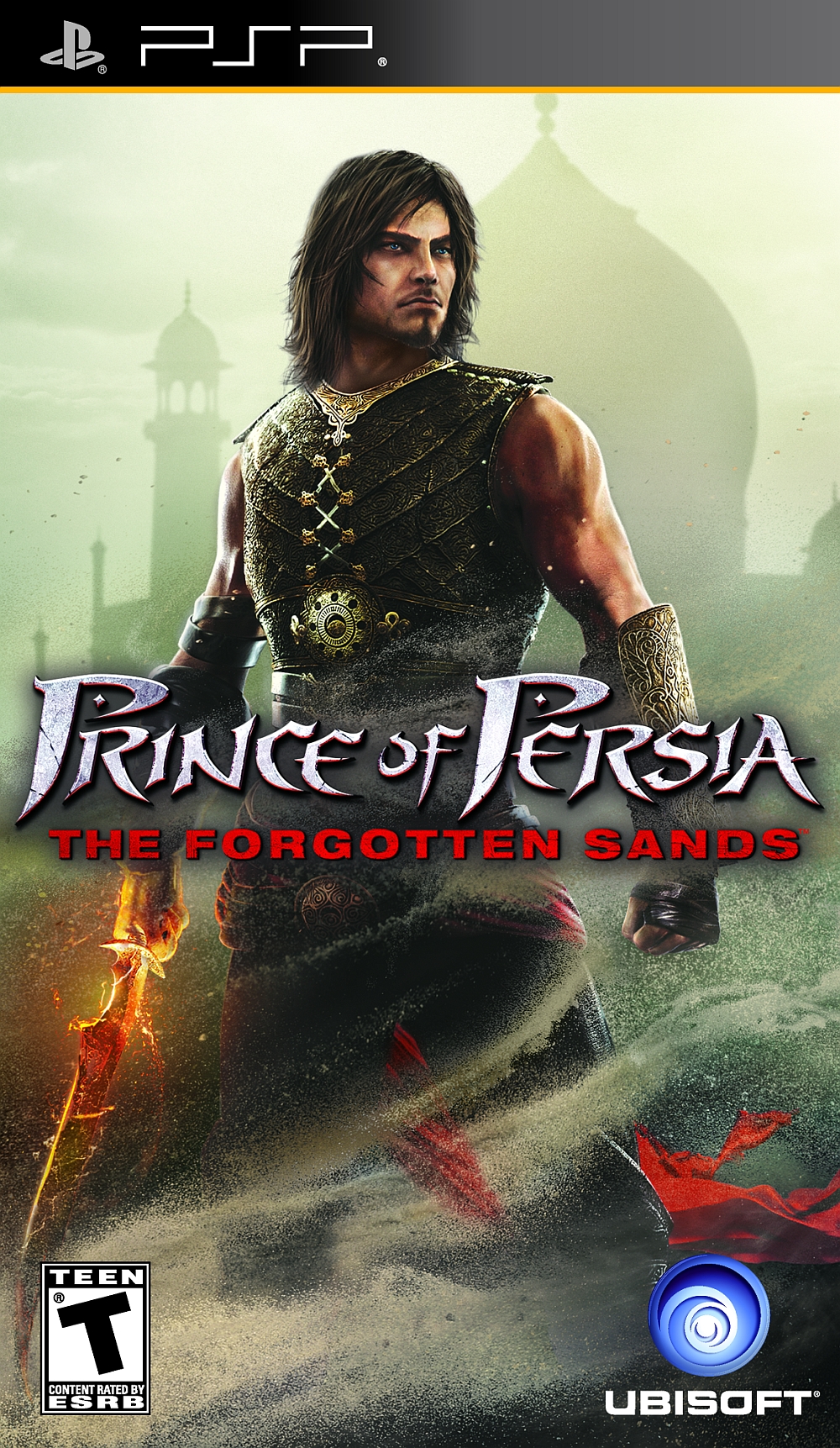 Prince of Persia: The Forgotten Sands is a chapter of the Sands of Time saga to discover on PSP. This part runs between episodes 1 and 2 of the original trilogy and sees the Prince visiting his brother's kingdom. The palace is besieged by a powerful army and the Prince decides to appeal to the powers of the Sands of Time to remedy the situation. New powers related to the control of nature appear in this episode.