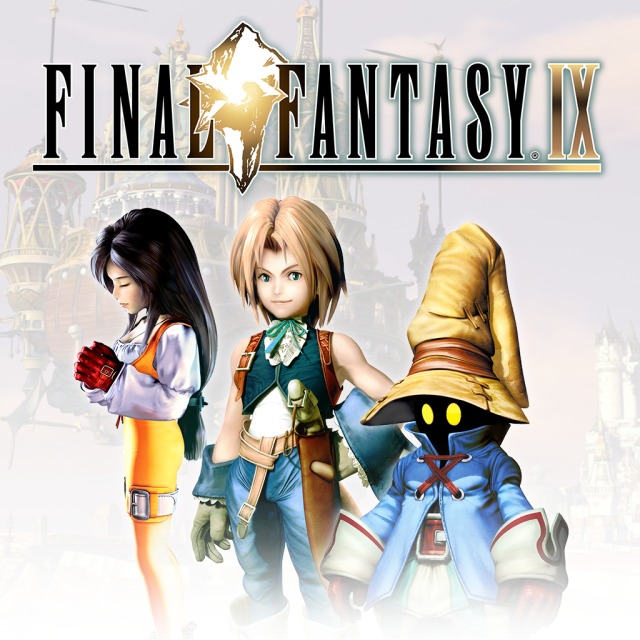 It's the excitement in Alexandria. A flying ship is about to arrive to give the performance of a play. Nobles of Treno in the places of honor as low people of Alexandria above the roofs, everyone wants to see "I want to be your fledgling" interpreted by a group from Lindblum and in which there is a young man named Djidane. But this is only a cover, since the real mission of the actors is to kidnap the princess of Alexandria, the young Garnet, to bring her back to King Cid, her uncle. And it turns out that she just wants to be removed to warn the King of the dark designs of his mother. Things go wrong when Queen Branet discovers the plot, and launches, in a surge of madness, a bomb on the Prima Vista flying ship. Damaged by the explosion, it finally crashed not far from the city ...