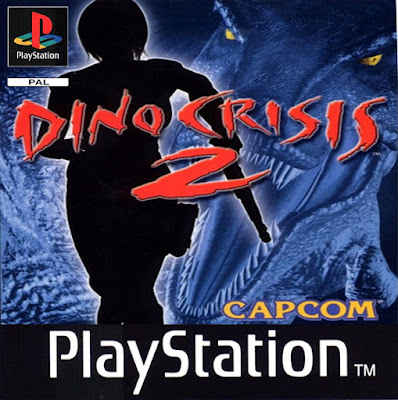 A year after the arrest of Professor Kirk, following his mysterious research on tri-energy, the government decides without the knowledge of all to continue his experiments, in order to get his hands on a revolutionary discovery. But the project is not going as planned, and the lack of precautions taken during the experiment causes an incident with disastrous consequences. People around the area find themselves thrown into a parallel world populated by prehistoric creatures with overdeveloped AI.
The government then decides to send an elite group to recover the survivors and clarify this case surrounded by mystery, under the tutelage of beautiful Regina, now a specialist in dinos. But just arrived on the hostile continent, the expedition turns into a nightmare. The team members are decimated one after the other, and the few survivors narrowly manage to escape the T-Rex by amputating it with one eye. And that's where you come in, leading successively Regina and Dylan both over-armed but totally alone in the ruthless world of Dino Crisis 2.