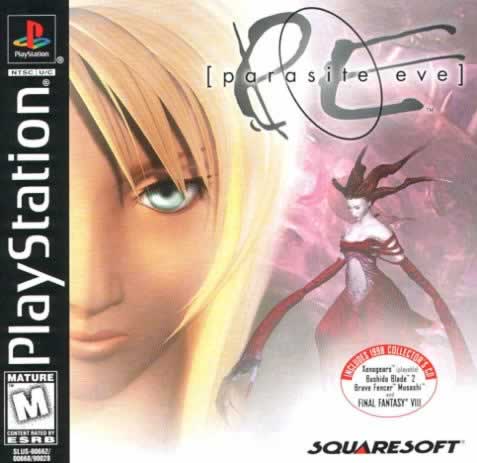 It all starts on December 24, 1997. As she goes to the opera for a date, the beautiful Aya Brea, a young New York police recruit, is confronted with a terrible tragedy. : Melissa, the singer, metamorphoses suddenly and all the spectators (except Aya) catch fire, victims of an improbable "spontaneous combustion"! In the pursuit of Melissa, Aya learns that an entity responding to the sweet name of Eve is behind this massacre and that it shares many similarities with our heroine ... Held by his teammate Daniel Dollis, an experienced police officer , she then embarks on a frantic hunt through New York that will last six days, each past day corresponding to a chapter of the game. It will discover the power of "mitochondria", micro-organisms present in any human body and which , under the influence of Eve, show hints of domination of the human species hitherto unsuspected ...