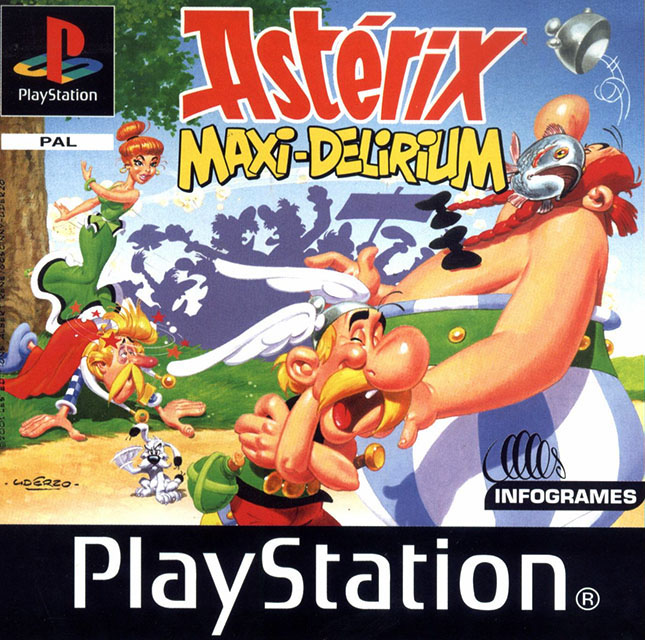 The whole village prepares a big party to celebrate the 10th anniversary of its resistance against the Roman invader. On this occasion, Abraracourcix decides to organize a series of tests to designate who will sit with him during the big banquet.

On the program, 14 zany trials: clay pigeon shooting, ingredients race, banquet, wild boar hunt, carrier race, camp demolition, catapult race, helmet hunt, boat race, shield fight, hide and seek, touchdown -coulé, obstacle course and extreme punt. The different combinations of keys to be used during a proof always appear on the loading screen which precedes it. The game offers 3 modes: the Maxi-Délirium, a pseudo Adventure mode where the events are linked to the scenario of the anniversary tournament, the Training and the Team Game, where we play 4 events by composing 2 teams of 2 players.