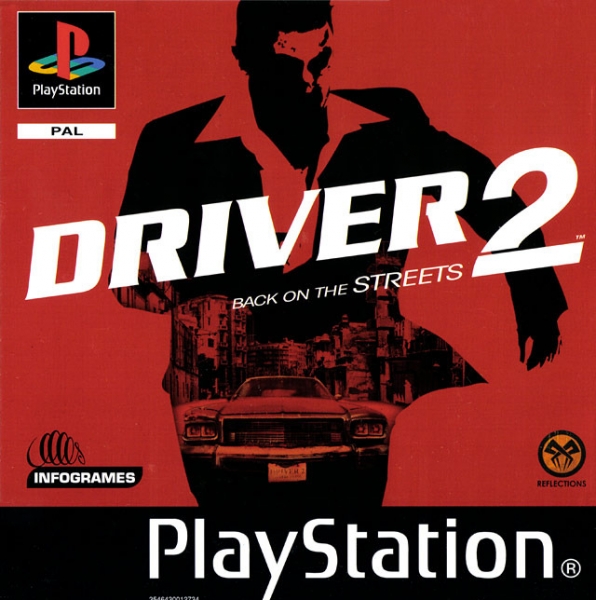 So you still play Tanner, the super cop infiltrated the Mafia and this time it's very big game that you will have to deceive and shut up. Indeed, Vasquez, one of the godfathers of the Brazilian mafia wants the skin of one of the kings of the American organized crime and you, you are in the middle of this true gang war. Designed this time as a single big plot, the scenario of Driver 2 basically resumes the same principle as the previous episode. You will alternate missions for the mafia and the police while trying not to grill your cover.
Timed missions, pursuits, equipment and vehicle demolition or simple transport, you will find all the objectives of the first part. To diversify the pleasures, new cities serve as tours for Tanner and they will be Chicago, Las Vegas, Havana and Rio. Faithfully restored, they give off the desired atmosphere with their hot and moist bitumen or their very dense car population.
For the game modes, you will find the inevitable and so exhilarating free mode to familiarize you with the streets of large cities or a mission mode that will take you directly after a cutscene in the main scenario of the game. Then, it will be the turn of the mode "driving games" which consists in fact to fast missions like to destroy another car in a minimum of time or to survive as long as possible with a horde of cops on the hunt. Finally, fans of the first episode will appreciate the true value of this new mode of play: multiplayer. Driver 2 thus benefits from a 2-player mode split screen with the classic panoply of cops & thieves or the race for the flag, etc. A really great addition especially that the genre of the game lends itself and that the achievement is up.