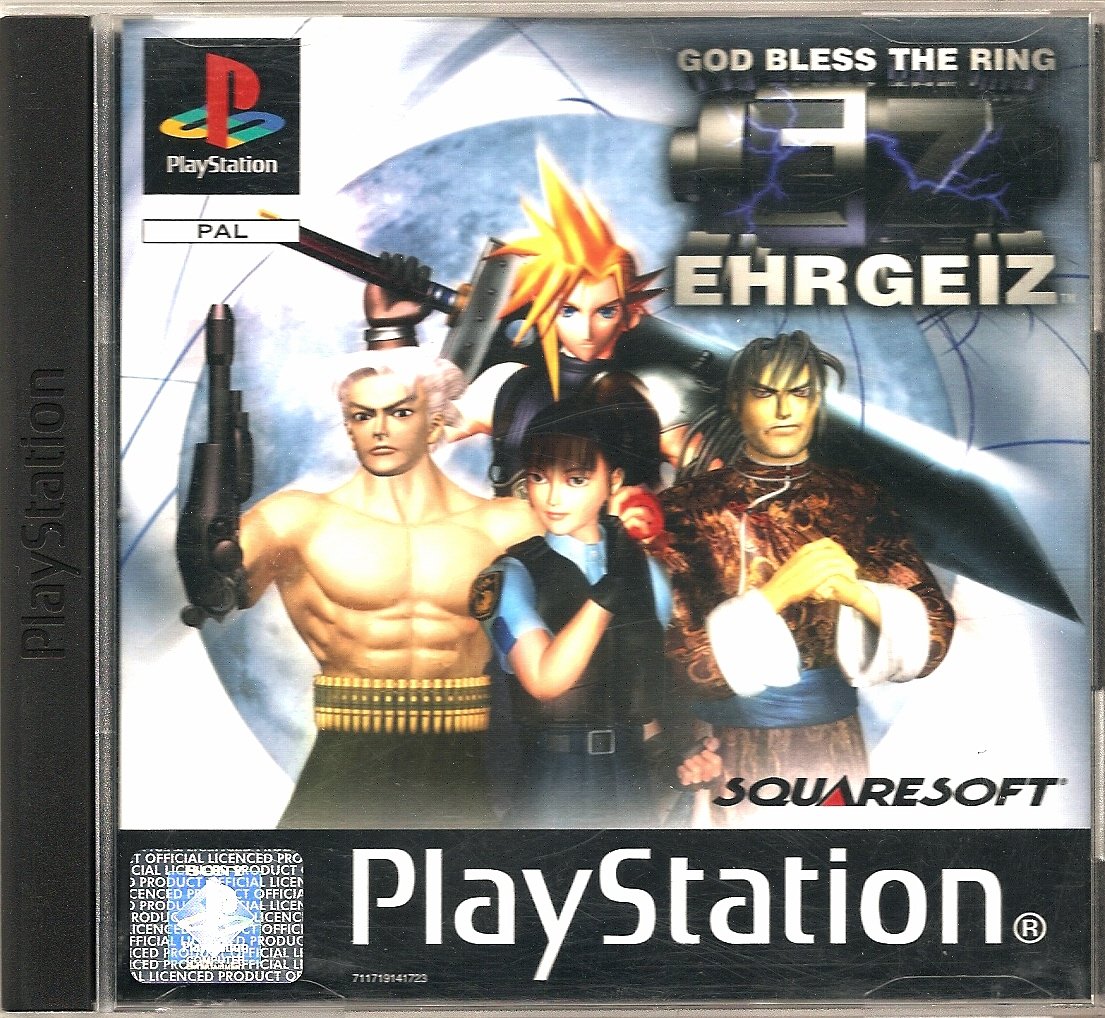 Here is another good way for Squaresoft to enrich its universe with different styles ... A typical Japanese way if any. We thus find all the characters of the Square games in this title of fight 3D with the scenario a little resembling that of Soul Blade. Indeed, five decades ago, a sword bearing an ancient jewel was discovered in a German castle. In any case, the name of this blade was Ehrgeiz and his discovery led to a big tournament to seize it.
In Ehrgeiz, we find all the characters of Square, a little unknown in Europe but having made the big hours of the Japanese company. Gohand, Yoko Yoko, Sasuke, Prince Doza, Lee Shuwen, Jo Wolf Girl, Dasher Inoba, Han Daehan are the main protagonists but guest-stars are also there like Clad, Tifa, Yuffie, Sephiroth etc. short, all the characters of FF7. Several modes are available like the very classic training, a versus mode, an arcade mode and finally, an adventure mode called The Forsaken.
This mode is really interesting because instead of proposing a series of fights with a pseudo story story told in the background, it offers a real minigame role with inventory, features, dialogues, equipment purchases etc.