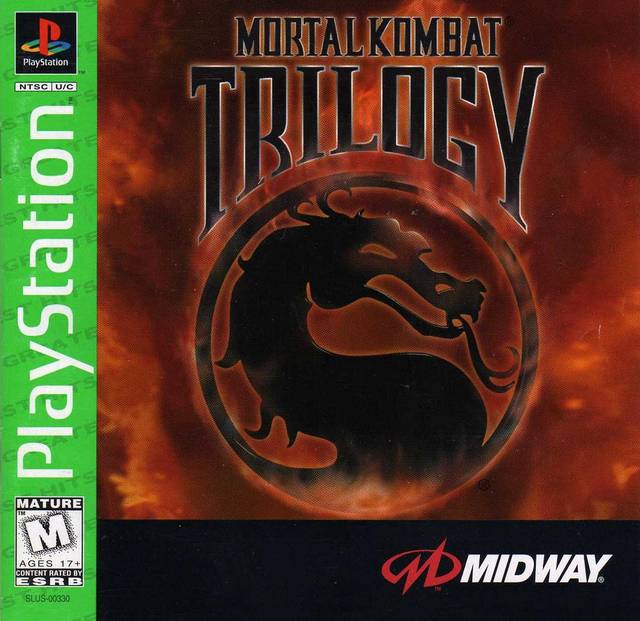 We find in this game all the characters of the first four opus (MK, MK2, MK3 and UMK3). Thus, with respect to the previous update, MKT adds Baraka, Johnny Cage, Raiden, and the "classic" versions of Jax, Kung Lao, Kano, and Raiden. Bosses and sub-Bosses Motaro, Shao Kahn, Goro, and Kintaro are also now playable. A new secret character appears. He is known as Chameleon, and he has the distinction of quickly switching between all the male ninjas (Classic Sub-Zero, Scorpion, Noob Saibot, Human Smoke, Rain, Reptile, and Ermac) during the fight. This fighter is playable by performing a special combination of buttons.
MKT introduces the "Agressor Bar", which fills up while fighters are fighting. Once a character's bar is filled, the character becomes faster and stronger for a short time.
Appearance of "Brutality", a fatality composed of 11 successive combos ending up exploding the opponent. Nevertheless, Brutality already existed on some portages of Ultimate Mortal Kombat 3.
Several characters have new special moves and new fatality.