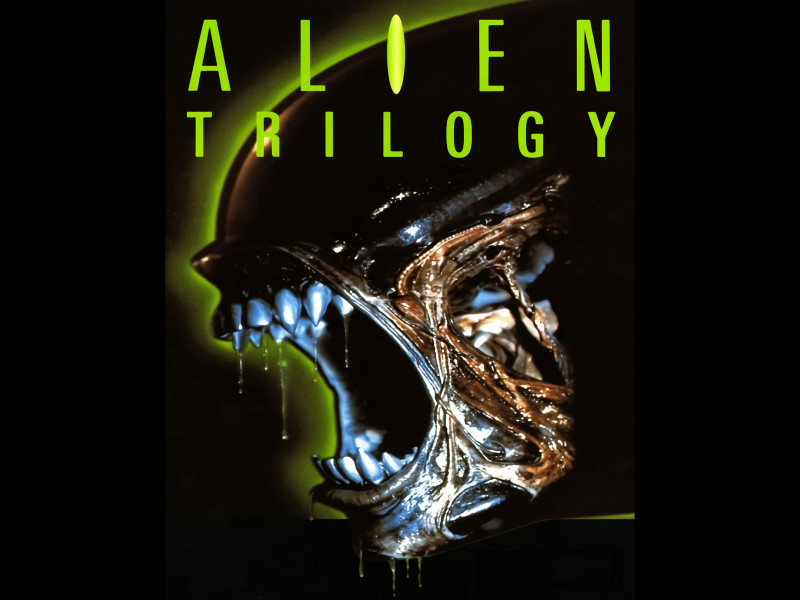 "Alien Trilogy" is a muscular "shoot'em up" in the lineage of "Doom" (1 & 2) or "Star Wars", "Resident Evil" and many more, which allows you, exquisite pleasure, to you slip in all horror in Lieutenant Ripley's uniform. Built on three main levels (each divided into several parts), more and more delicate, it consists in eliminating the aliens, the members of the team that preceded yours and fell under the attack of these creatures as charming as the Father Whip who would have had his snack stolen, retrieve data, DNA samples and annihilate the queens. Not to mention that you must stay alive.