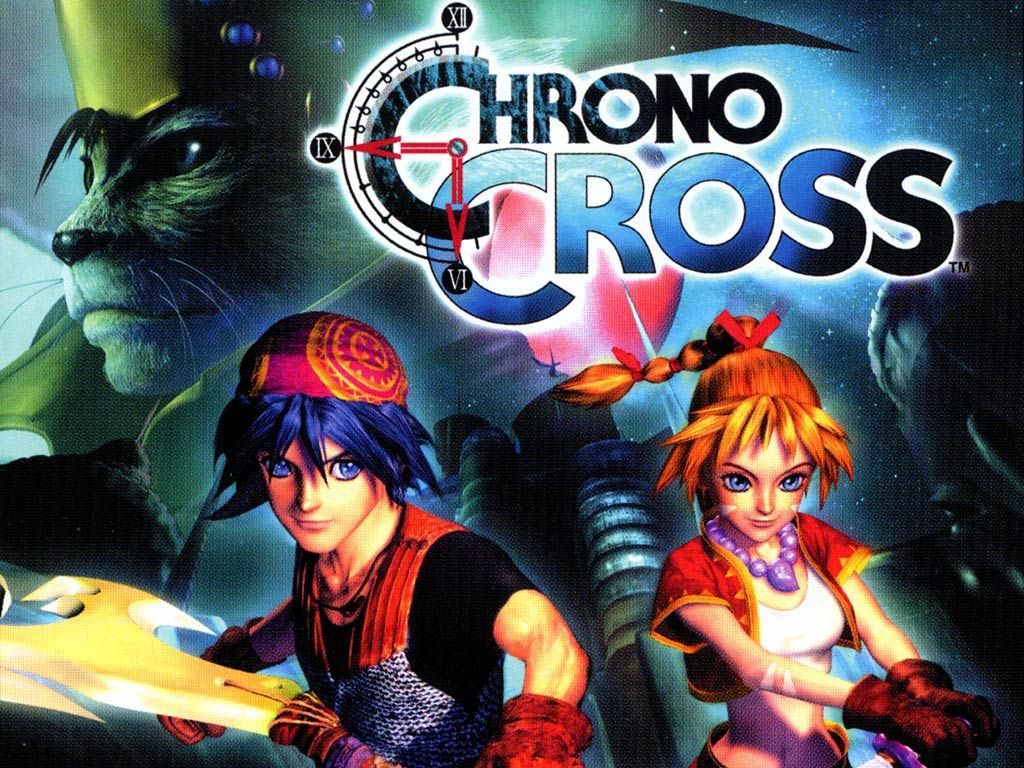 The scenario of the game, following that of Chrono Trigger released in 1995 on Super Nintendo, is centered on the theme of parallel worlds and uchronie.Vous play as Serge, and you wake up in your village, Arni: a coastal village, after having a weird dream where he saw himself stabbing a mysterious blonde girl. Well, you forget and you go see your girlfriend doing baby sitting, Leena, who asks you to go get him Komodo scales (to make a necklace) in coves, two not from your village. As a gallant man you are, you go there and get him three scales in the creeks. Then you go to your meeting place with Leena: Opassa Beach, which is next to the coves.
There you talk a little with her, then Serge hears a voice ... Then hears it again, and again. There a strange phenomenon happens: a wave mows Serge, and he collapses on the beach. Later a man comes to wake you up, look around you, but Leena is no longer there, and you ask her for news of him, according to him she is doing babysitting at Arni. So you go there, but nobody recognizes you there, and Leena even less. But you remind him strangely someone: a childhood friend who died and whose grave is
found at the top of a cape, she advises you to go there. So you go to the cape, and you see the grave, you read and there, stupefaction, it is marked that Serge died 10 years ago .........

About the translation:
The patch FR of TT (Terminus Traduction) in version 1.1b (latest) has been applied on this game.
The latter is known to have a blocking bug that triggers during a scene of the game: when Kid intervenes in the conversation, in front of the Viper statue in Termina.
The version proposed here is fixed and this bug is no longer present (the game no longer blocks). This is not the release that was proposed on the old version of the Room and that was mixing the TT patch with that of RPG-T to work around the problem, but a brand new fix that keeps indeed, the complete translation of TT in its entirety.