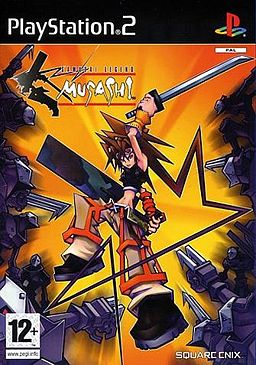 Musashi: Samurai Legend is an action-oriented role-playing game in which five princesses and as many sacred swords must be released in order to thwart the plans of Gandrake Enterprises. The latter have the monopoly of a material, nebulium, releasing a high energy. To increase the power, the companies have locked the princesses in the 5 mines of the kingdom.