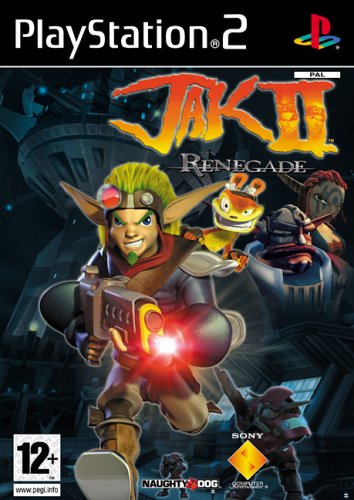 Thanks to his faithful sidekick Daxter, Jak manages to escape from the prison in which he is held. But his stay in the shade left him some harmful traces. In the action game / platforms Jak 2: Outside the Act on Playstation 2 you will be able to use powerful weapons and flying vehicles to complete the 65 missions scattered throughout the city.