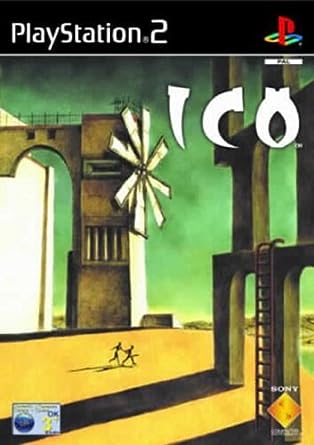 Ico is an action / adventure game released on Playstation 2. Play as Ico, a young boy unjustly locked up by his peers because he wears horns on his head. Ico must escape from his prison. He quickly discovers Yorda, another prisoner who can help him. Mutual support is at the heart of this omnipresent poetry game.