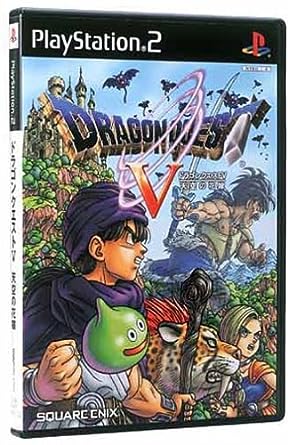 Dragon Quest V: The Hand of the Heavenly Bride is the reissue on Playstation 2 of the first episode of the second trilogy of the Yuji Horii series, released in 1992 on Super Nintendo. In this new opus, you follow the destiny of the hero from birth and over twenty years. His father, the great warrior Lord Papas, tries to rescue Claw Henry, kidnapped by bandits. The hero then discovers that his mother, whom he thought was dead at birth, is actually still alive.