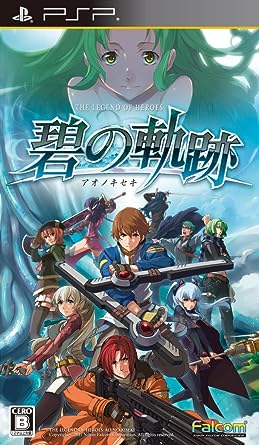 So Zero no Kiseki may have wrapped up its own plotline, but it certainly left certain questions unanswered: that’s where the sequel, Ao no Kiseki comes in, serving as the Sora SC equivalent and grand finale of the Crossbell arc.

The crash on the fishing duel with kaguya in armorica rest area on real PSP/PSVITA is now fixed in v15.
Will add more if/as they are found.