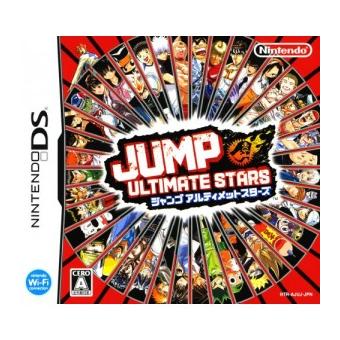 Jump Ultimate Stars on Nintendo DS is the sequel to Jump Superstars. The game uses the same principles as the previous opus, with a noticeable difference in the appearance of the multi-player via the wi-fi console. There will also be new special moves for some characters, as well as the arrival of new ones, such as Saint Seiya, Captain Tsubasa, Hikaru no Go and Mr. Fullswing.