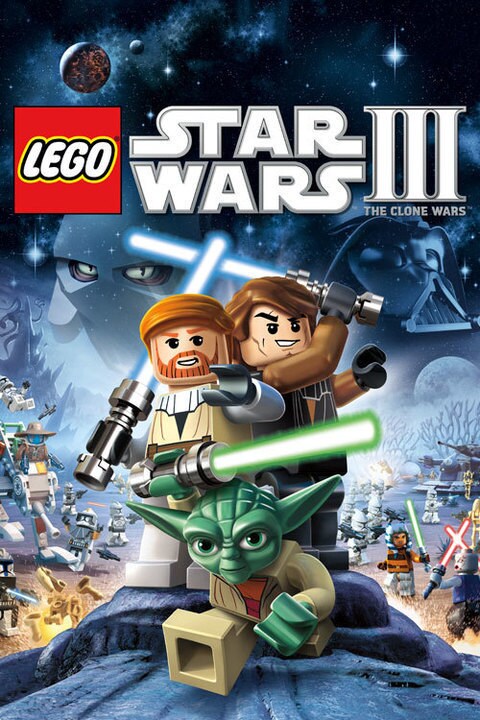 Lego Star Wars III on Wii is a platform action game in which you will be able to embody most of the characters of the animated series The Clone Wars. Using your Jedi powers, lightsaber, or blasters, you'll have to fight your way to eradicating evil from the galaxy.