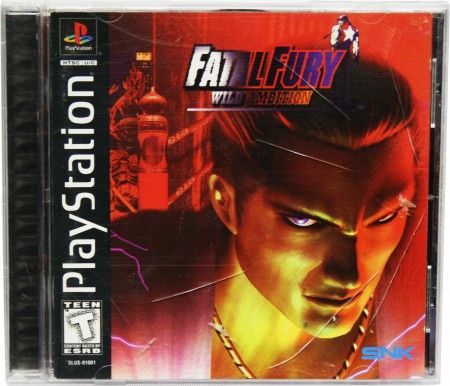 Just like some other SNK games, the story of Fatal Fury takes place in the fictional American town of Southtown. Frightened by the crime and corruption and led by the local Godfather Geese Howard, this city hosts each year the King of Fighters tournament, which allows the most experienced fighters to measure themselves and then face the right arm of Howard, the invincible Billy Kane. Brothers Terry and Andy Bogard decide to take part in the tournament to avenge the death of their father, martial arts expert Jeff Bogard, murdered in mysterious conditions by Geese Howard, certainly in order to sit down his stranglehold on Southtown. Helped for this by their friend Joe Higashi, they manage after defeating Billy Kane to triumph over Howard.